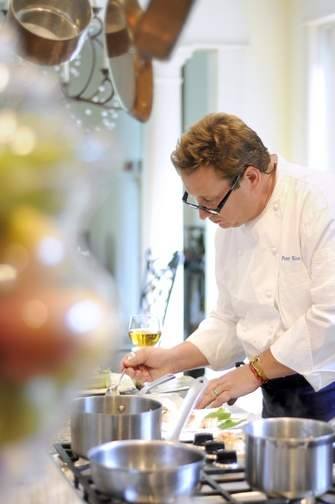 Peter Eco, Executive Chef of the Sonoma at the Beechwood Hotel, has over 25 years’ experience in kitchens around the country. Chef Eco is a graduate (1986) of Johnson & Wales University in Providence, Rhode Island. Born and raised in New York City to Italian and German parents he learned a broad range of cooking techniques from an early age.

He has been Executive Chef at Tom Colicchio’s Craftsteak at MGM Grand Foxwoods; 41 North, Newport, RI; Worcester Country Club & the Fay Club and has had the privilege of cooking at the famed James Beard House, NYC on multiple occasions. He was also recently inducted into the Les Amis d’Escoffier Society and has also led two restaurant teams to the prestigious Mobil Four Diamond Award. This is Chef Eco's seventh time judging the Worcester Best Chef competition - an opportunity he looks forward to every year.