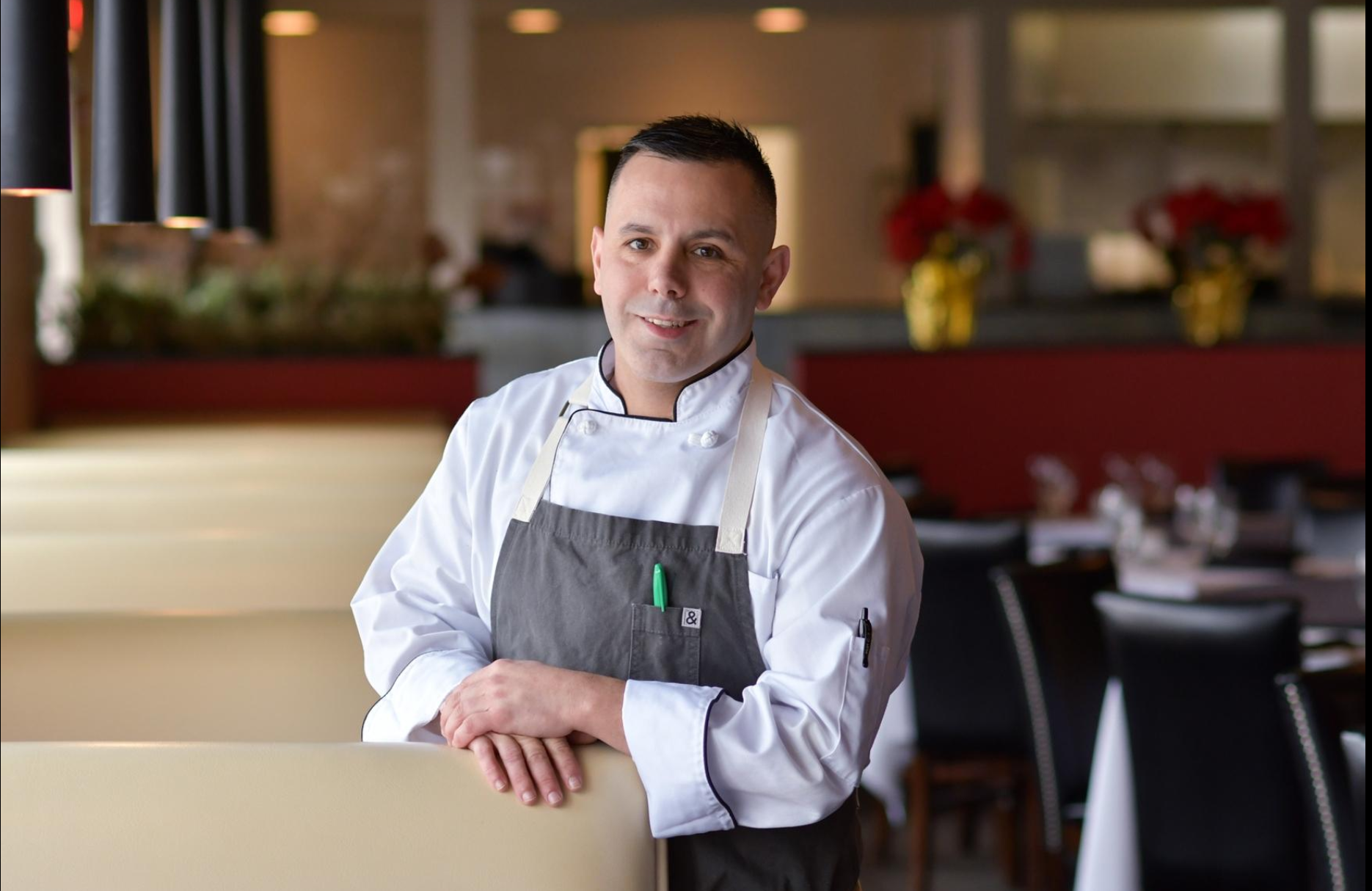 Hudson native Christopher A. Bairos is a graduate of New England Culinary Institute in Montpelier, Vermont. He grew up in a traditional Portuguese family that placed importance on both fresh food and family. He has fond memories of shopping for produce at local farms with his parents, and learning how to break down and butcher meat.

Bairos started out as a dishwasher at Mellow Lane Chicken Farm in Marlboro when he was 13, and continued learning and cultivating his skills while he attended boarding school. Bairos won the Judges’ Choice Award in the 2016 at the Worcester’s Best Chef competition when he was still the executive chef at Amaia Martini Bar in Hudson.He’s proud to have participated in The Hangover Pub’s, “Way of Life” tour last fall, cooking at pop-up restaurants all over New England. Participating chefs used locally sourced ingredients from each state to create a unique menu in a festival setting.

Chef Chris was also a judge at the national competition, ProStart, sponsored by the National Restaurant Association, which is a competition for emerging student chefs. Bairos has been quoted as having “a great passion for food and all things culinary.”